One of the European capitals of culture and “City of Music,” Bologna was originally under the influence of Etruscans, then of Celts (who called it Bona), later of Romans (Bonōnia), and then it became a free municipality and signoria in the Middle Ages, with one of the largest populations in Europe.

It is well known by Italians for its university (the oldest in the whole Western world), and also for its lively student population, exquisite food, typical brick terracotta-roofed architecture, theatre and nightlife. Bologna’s historic centre is one of the largest and best preserved among Italian cities, and its gorgeous covered walkways, known as “porticos,” are part of the UNESCO World Heritage List.

Official site of Tourism Board 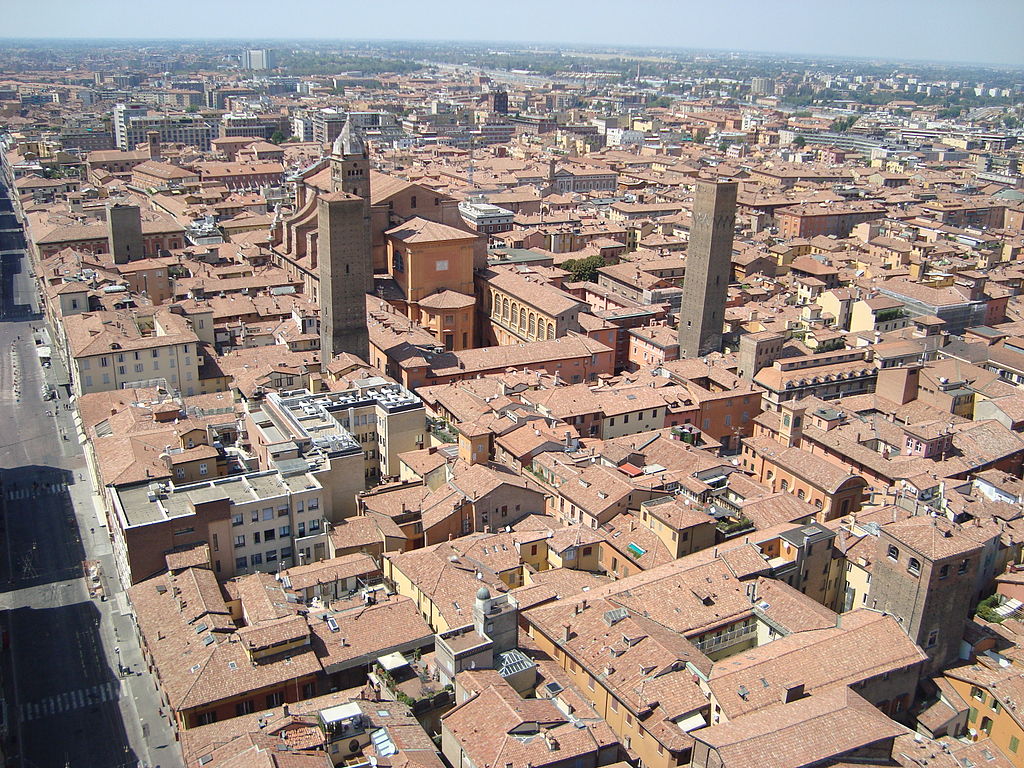 How to get to Bologna

Bologna’s closest airport is Guglielmo Marconi (Bologna) International Airport. It is a popular airport and has many international connections available. From there, you can get to the city centre and the main railway station (Bologna Centrale) by taxi, or a special monorail line called the Marconi Express that will take you there in a few minutes.

If you travel by car, use the Tangenziale nord di Bologna and look for the directions that say Bologna Centro, in order to get to the city centre. It is best to leave the car in a parking lot close to the train station and enjoy the city by foot or bus though, because the traffic and the absence of parking space in most of the centre can be very tricky.

Things to do in Bologna

Piazza Maggiore is a central square in Bologna which has retained the layout it had in the 15th century. The Northwest corner opens into Piazza del Nettuno with its Fontana del Nettuno (Maserati car company’s logo is inspired by Nettuno’s trident!), while the Northeast corner opens into the narrower Piazza Re Enzo, running along the flanks of the Palazzo Re Enzo that merges with the Palazzo del Podestà.

Flanking the Piazza del Nettuno is the Biblioteca Salaborsa. If you stand in front of the Basilica di San Petronio, on the left you will see Palazzo dei Banchi, and on the right Palazzo dei Notai and Palazzo d’Accursio. 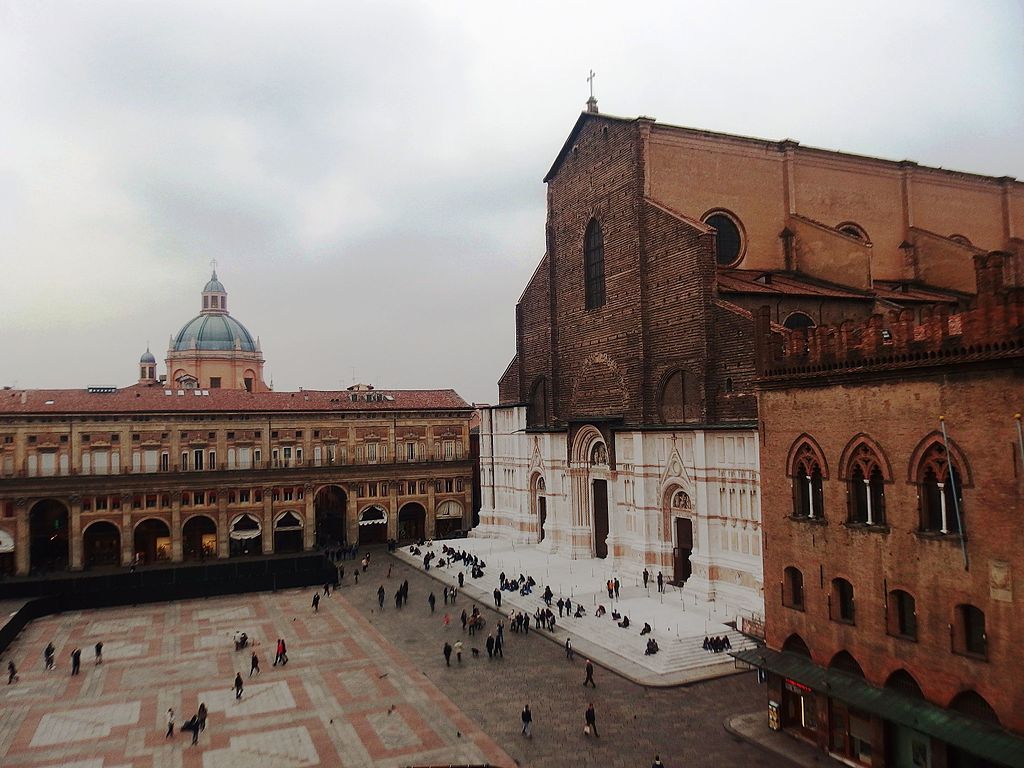 The Basilica of San Petronio, which dominates Piazza Maggiore, is dedicated to the patron saint of the city, Saint Petronius, who was the bishop of Bologna in the fifth century. Construction began in 1390 and its main facade has remained unfinished since.

The main doorway (Porta Magna) was decorated by Jacopo della Quercia of Siena with scenes from the Old and New Testament as well as eighteen prophets, a Madonna and Child, Saint Ambrose and San Petronio. The basilica was consecrated only recently, in 1954, and preserves the relics of Bologna’s patron saint only since 2000. 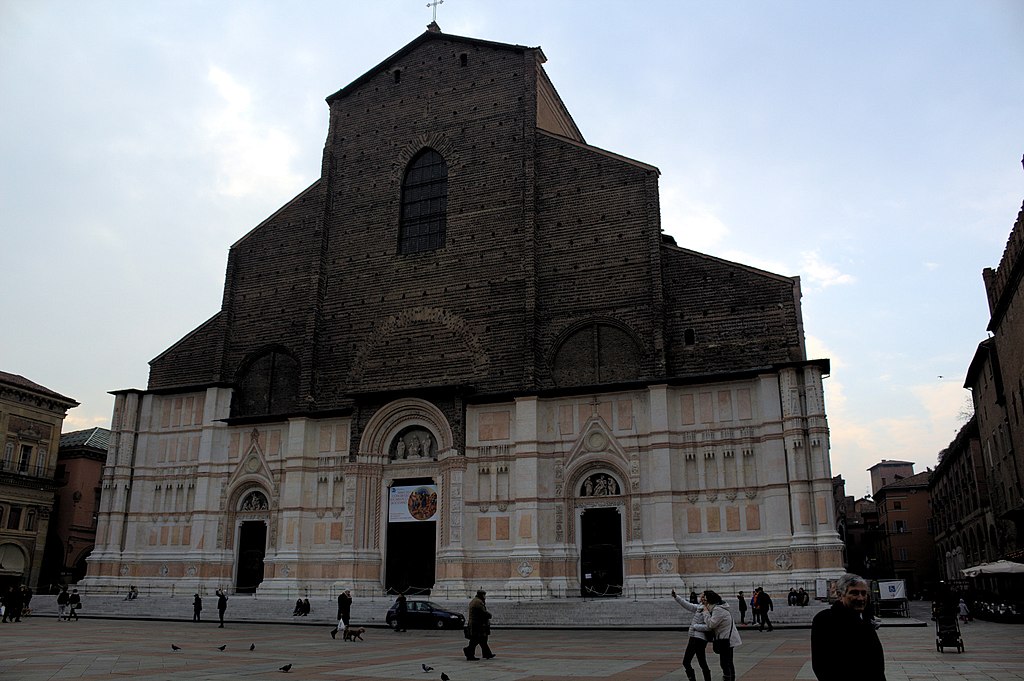 The Torre degli Asinelli is the tallest leaning Medieval tower in the world, with its (close to) 100 metres height. The tower beside it is called Garisenda tower, and both are well known by locals and visitors. Despite being quite old (it was built between 1109 and 1119), and one of the few Medieval towers to have survived this long, you can still climb the 498 steps to the top of the Torre and enjoy a fantastic viewpoint of Bologna.

No pain no gain, they say. Although it does lean, do not worry: The Tower has all the will to survive for another few centuries at least! 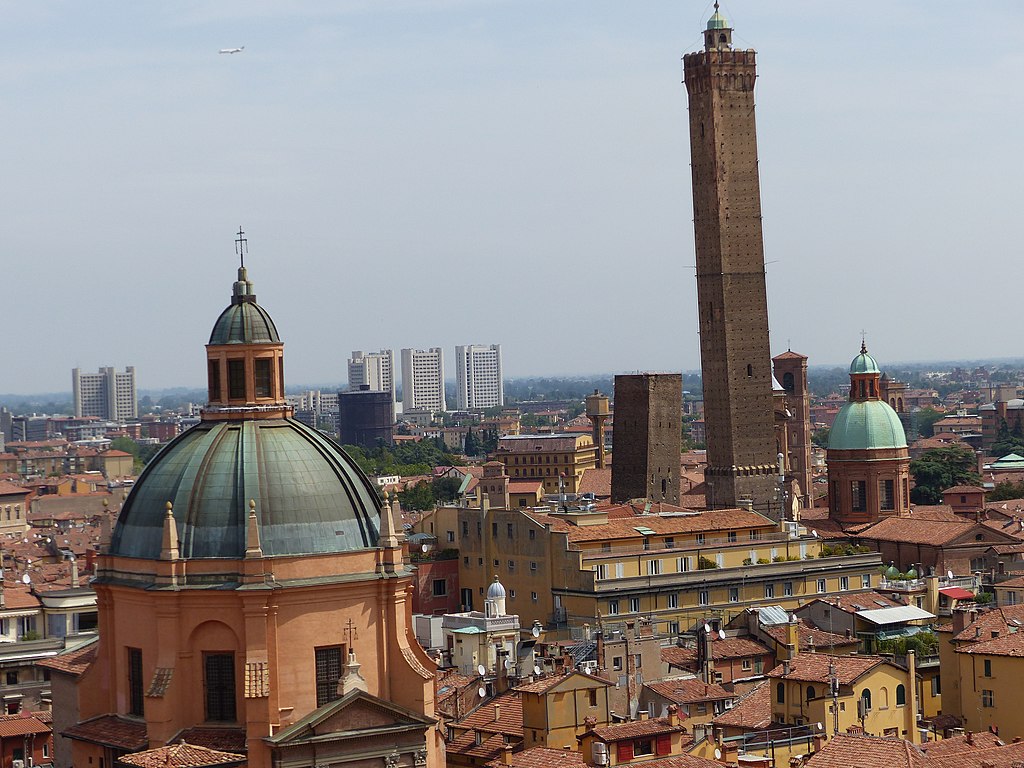 This minor basilica faces Piazza Santo Stefano and, according to tradition, it was built over a temple of the goddess Isis by San Petronio. It is locally known as Sette Chiese (“Seven Churches”) and Santa Gerusalemme (“Holy Jerusalem”) because of San Petronio’s wish to have a building that recalled the Church of the Holy Sepulchre in Jerusalem.

The Archiginnasio of Bologna is one of the most important buildings in the city and both the palace and the Archiginnasio Municipal Library, which used to be the main building of the University of Bologna, have lots to offer. For example, in the heart of the palace you will find the beautiful Chapel of Santa Maria dei Bulgari. The walls of the building form a massive complex of six thousand painted coats of arms.

Those coats of arms depict the name and home country or city of those students who were chosen as the heads of their organisations by other students, and it was indeed an incredible honour.

This museum, located inside the building of the Academy of fine Arts, offers a wide collection of Emilian paintings from the 13th to the 18th century and other fundamental works by artists who were in some way related to the city.

Among the gorgeous works available here, you will find The Last Supper by El Greco, The Visitation by Tintoretto, Christ and the Good Thief by Titian, and a spectacular room dedicated to artists from the Accademia degli Incamminati, with the Compianto su Cristo morto by Alessandro Tiarini, while in Giacomo Cadevoni’s painting you will see San Petronio together with San Alò.

The Porticos of Bologna are a symbol of the city and, due to their cultural and artistic significance, they have become part of UNESCO’s World Heritage Site list. They date back to the Middle Ages, when it became necessary to increase the living spaces of private houses on public land.

The Portico of Saint Luke is the city’s and world’s longest (four kilometres with 666 vault arcades): it connects Porta Saragozza in the city centre (one of the twelve gates of the ancient walls built in the Middle Ages) to a church that overlooks the city, the Sanctuary of the Madonna of St. Luke. 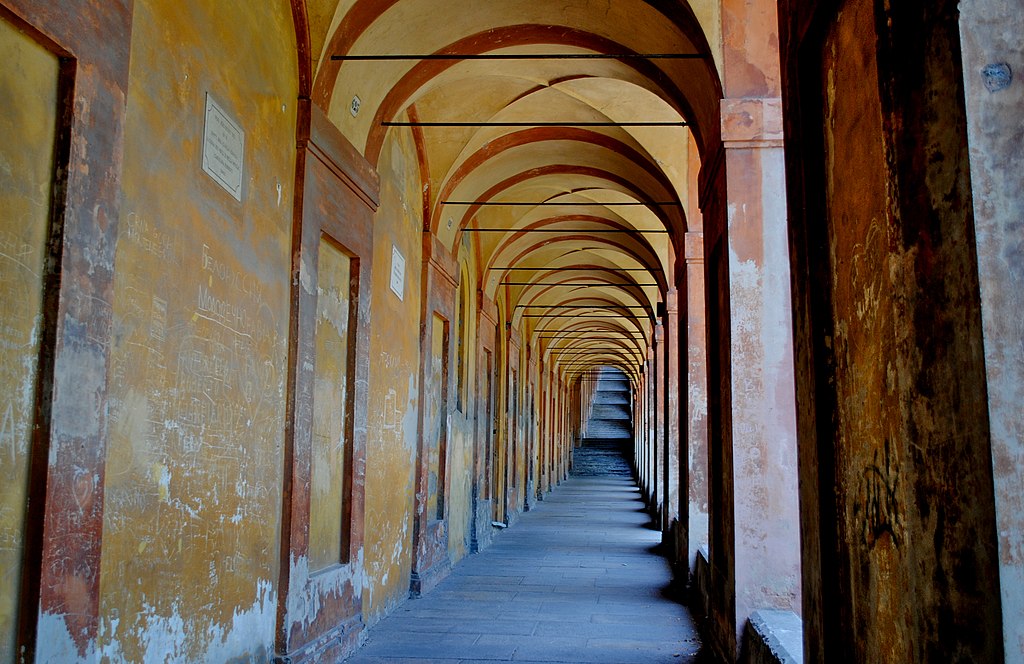 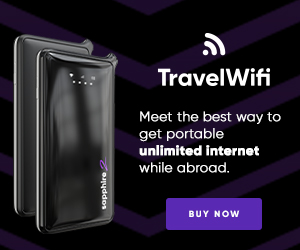